I'm a Midwest girl, born and raised in Springfield, IL. I graduated from Southeast High School & was highly involved in student government & athletics. I then attended college and received a Bachelor's of Arts degree in Radio-Television from Southern Illinois University Carbondale in Carbondale, IL. 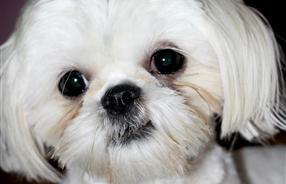 After college, I moved to St. Louis, MO. My sister and I formed a singing duo called Az One. We've always sang in church, so we decided to take it to the  next level professionally. Az One has taken me many places and I have learned a lot from being in the music business. I've traveled all over the United States performing, such as New York, Chicago, Miami, New Orleans, and Memphis, just the name a few. I've sang on national television on Black Entertainment Television (BET), local television, done numerous radio interviews, and have recorded and written albums with original music, including a holiday album. I have met many great and talented individuals and love being on stage!

I am also a free-lance television and radio host, specializing in interviewing and covering events. I've worked as a brand ambassador and promotional model for five years now, for companies such as MTV, FX TV, Fox Reality TV, The Game Show Network, Coca-Cola and Energizer. I do voice-overs as well. I am great at thinking on my feet and just going for it!

On a personal note, I just love to have fun. It doesn't take much to please me. I can hang out with just about anybody, from all walks of life and make the best out of any situation. I value family, friends, and especially freedom! I feel life is what you make it. My motto for myself is, "Love life, do not let life live you." 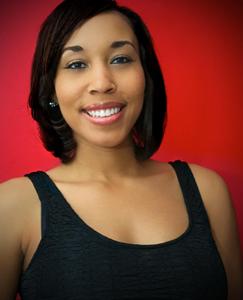